Throughout the first decade of the 21st century, Aaron Peirsol was the top backstroke swimmer in the world.

After debuting internationally in Sydney at the age of 17 (claiming a silver medal in the 200 m backstroke behind Lenny Krayzelburg), Aaron Peirsol won five gold medals, 10 long-course World Championships, and another 6 in the short course pool.

Peirsol won gold in the backstroke double (100 and 200 m) in 2004, as well as the 2003 and 2005 World Championships, adding golds in the medley relay each time. Peirsol’s second gold in Athens, in the 200 m, was won with an overwhelming 2.5-second margin over second-placed Markus Rogan. In 2008, Peirsol won two more Gold medals in Beijing.

Two years later, Peirsol closed out his career at the Pan Pacific Championships, still holding world records in both backstroke events (long course), having bettered these a total of 13 times.

Peirsol is also involved in a number of charities. He is an ambassador for the Global Water Foundation and the Surfrider Foundation. He is also a spokesman for Oceana, which is the largest international ocean conservation and advocacy organization.

Judo is Aaron’s lab mix pup and best friend. A constant companion, Judo can be seen by Aaron’s side, skateboarding to the beach or swimming in the California surf. You’d never guess Judo is considered a senior dog with his spry energy and ability to keep up with Aaron wherever he goes. 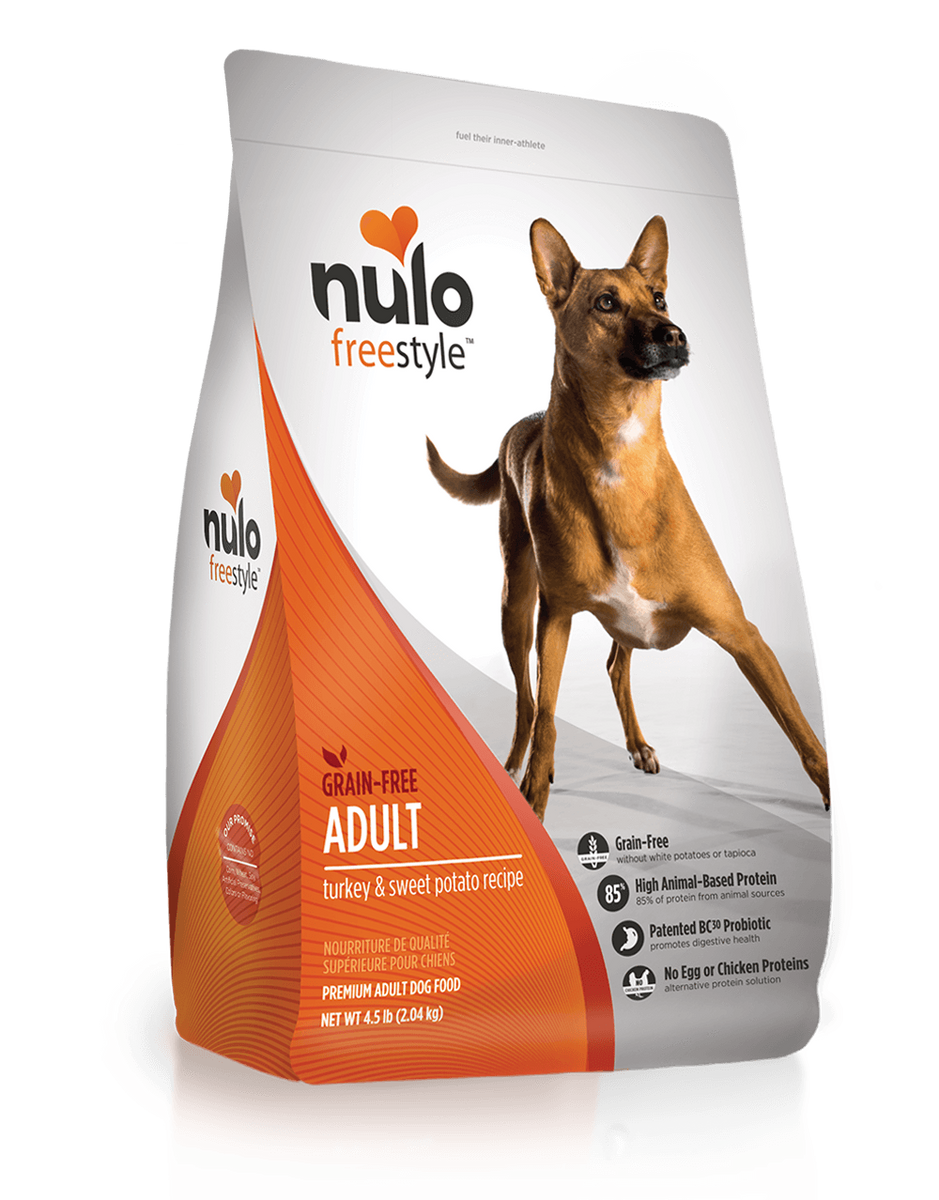 Judo relies on Nulo's turkey & sweet potato recipe to fuel her trips to the beach.