Born and raised in Telluride, Colorado, Gus Kenworthy has skied his whole life. At the age of 23, he earned the privilege of representing the USA in 2014 in Sochi, Russia, and proudly brought home the silver medal in slopestyle skiing.

Gus continues to push the sport in all directions and establish new boundaries. He has multiple claims to fame, including the first ever double cork 1080 in a halfpipe, the first ever double flip on a hip jump and the first double flip off a rail. His dedication to his craft has established him as one of the top park skiers in the world and one of the select few athletes to consistently make podium in slopestyle, halfpipe and big air events.

Gus is one of a kind; not just for his skiing but for his personality, determination and heart. In 2015, Gus made the bold and courageous decision to come out as a proud gay man and became the first openly gay action sports athlete. He was met with widespread support, love and praise for his choice to reveal his true self and he continues to be a strong advocate for the LGBTQ community.

Gus returned to represent the USA again in 2018 in PyeongChang, South Korea, and while there, he made several trips to a dog meat farm with the Humane Society International. He was exposed to the inhumane and cruel living conditions of the dogs on the farm and worked with the HSI to bring the dogs back to better living conditions in North America. While there on his visit, he watched a litter of puppies being born, one of which is now his beloved daughter, Birdie. Birdie is named after his late puppy, Beemo, and her obsession with birds. Beemo was also rescued from the Korean dog meat farm but tragically passed away due to a pre-existing heart condition. Birdie helps keep Beemo’s memory alive as she now lives a life filled with love and admiration in Los Angeles, California with Gus and his boyfriend, Matt. You can find her @b_pups on Instagram.

When it comes to pet advocacy and inclusion, two of Nulo’s most cherished brand values, few people are as passionate as Gus. We could not be prouder to have him and Birdie in our Nulo family. 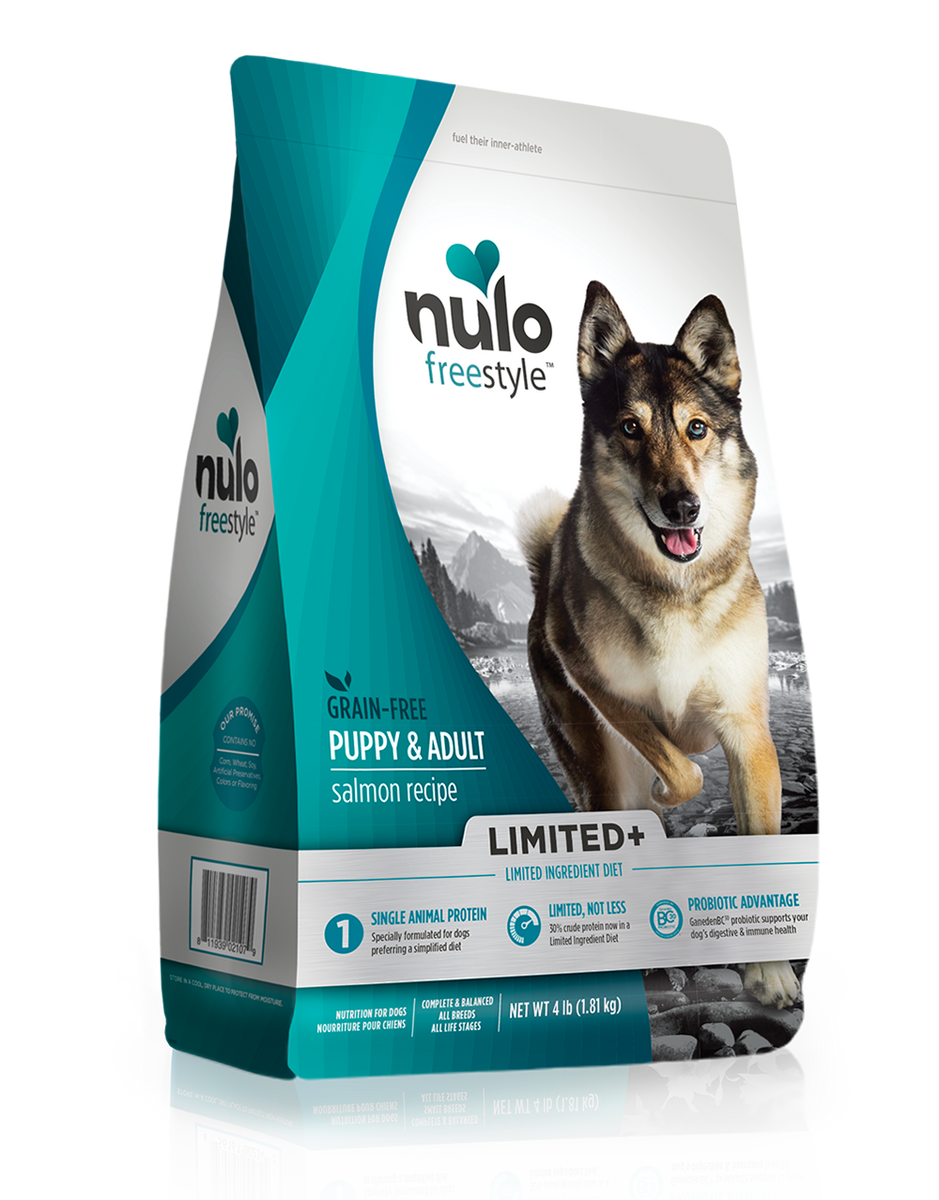