Natalie Coughlin is an American competitive swimmer and a twelve-time medalist.

With her high medal count, she is tied for the most winningest American female athlete. Natalie is also the most decorated female swimmer in World Championship history with 17 medals.

Natalie became the first woman to win back-to-back Gold Medals in the 100m Backstroke and the first American female athlete in the modern era to win six medals in a single global competition.

Her past awards include the 2008 Nominee for Women’s Sports Foundation’s Female Athlete of the Year, a Three-Time “Female American Swimmer of the Year” winner, Swimming World magazine, and the 2001, 2002 and 2003 NCAA “Swimmer of the Year.”

Natalie’s affinity for health and nutrition go hand-in-hand with her natural lifestyle and green mentality. She is an avid surfer with a deep passion for the environment. She also embraces the use of renewable resources and local organic produce, maintaining and cultivating an organic garden at home to fuel her love for cooking.

Natalie helped children around the world receive an $85,000 donation to Right to Play made through the Hearts of Gold program. Leading up to Beijing, Natalie participated in USADA’s Project Believe campaign, voluntarily participating in extra blood tests in an effort to speak out in support of clean competition.

Dozer is Natalie’s loyal 110 lb American Bulldog. Packed with all muscle, Dozer is actually a pushover that loves being rubbed and taken on long walks with Natalie and her husband, Ethan. (Of course, Dozer loves seeing what might actually drop on the floor while Natalie is cooking too). 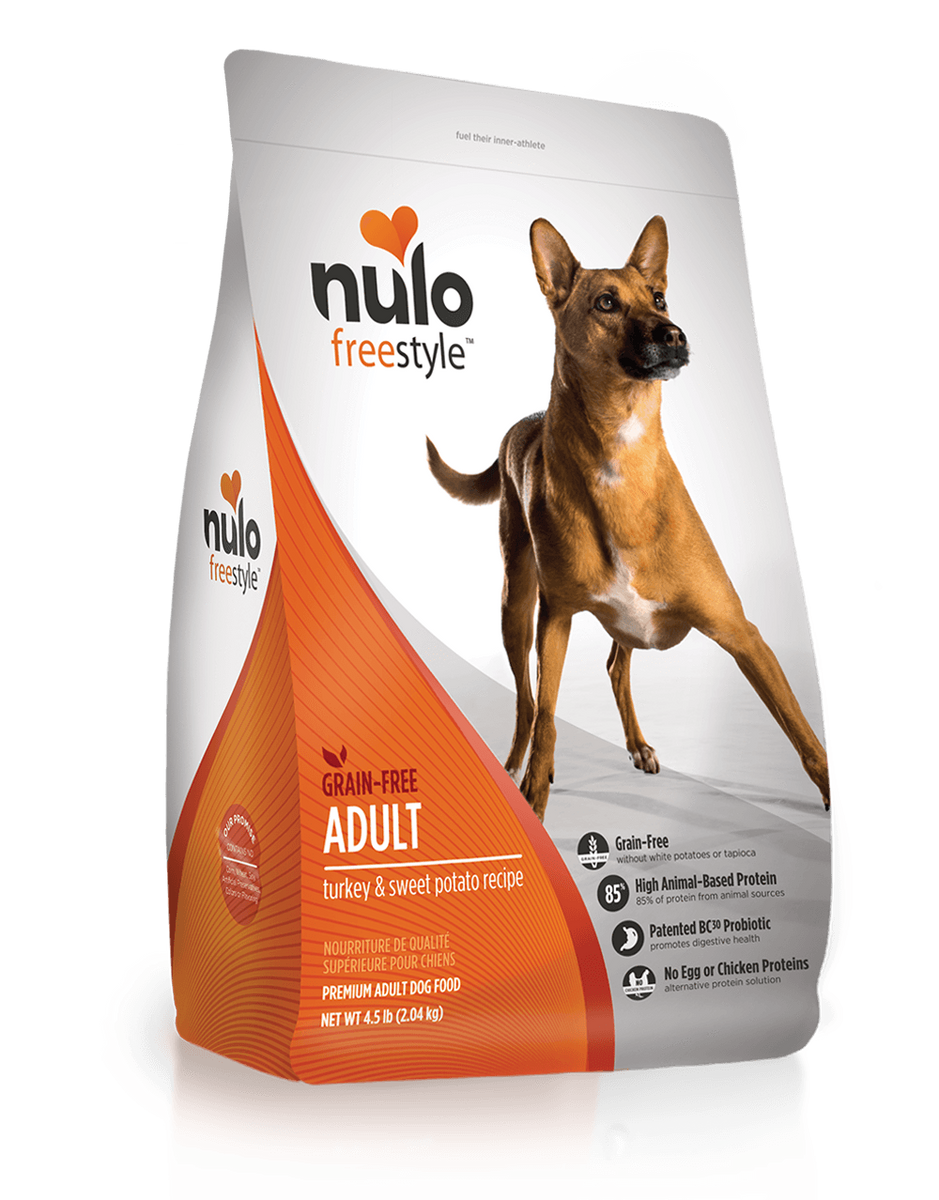 When Natalie wants to give Dozer and She-Ra a special treat, she enjoys creating this Turkey & Sweet Potato Kibble with Freeze Dried Turkey & Cranberries with Organic Chicken Broth topped with Salmon & Carrots.