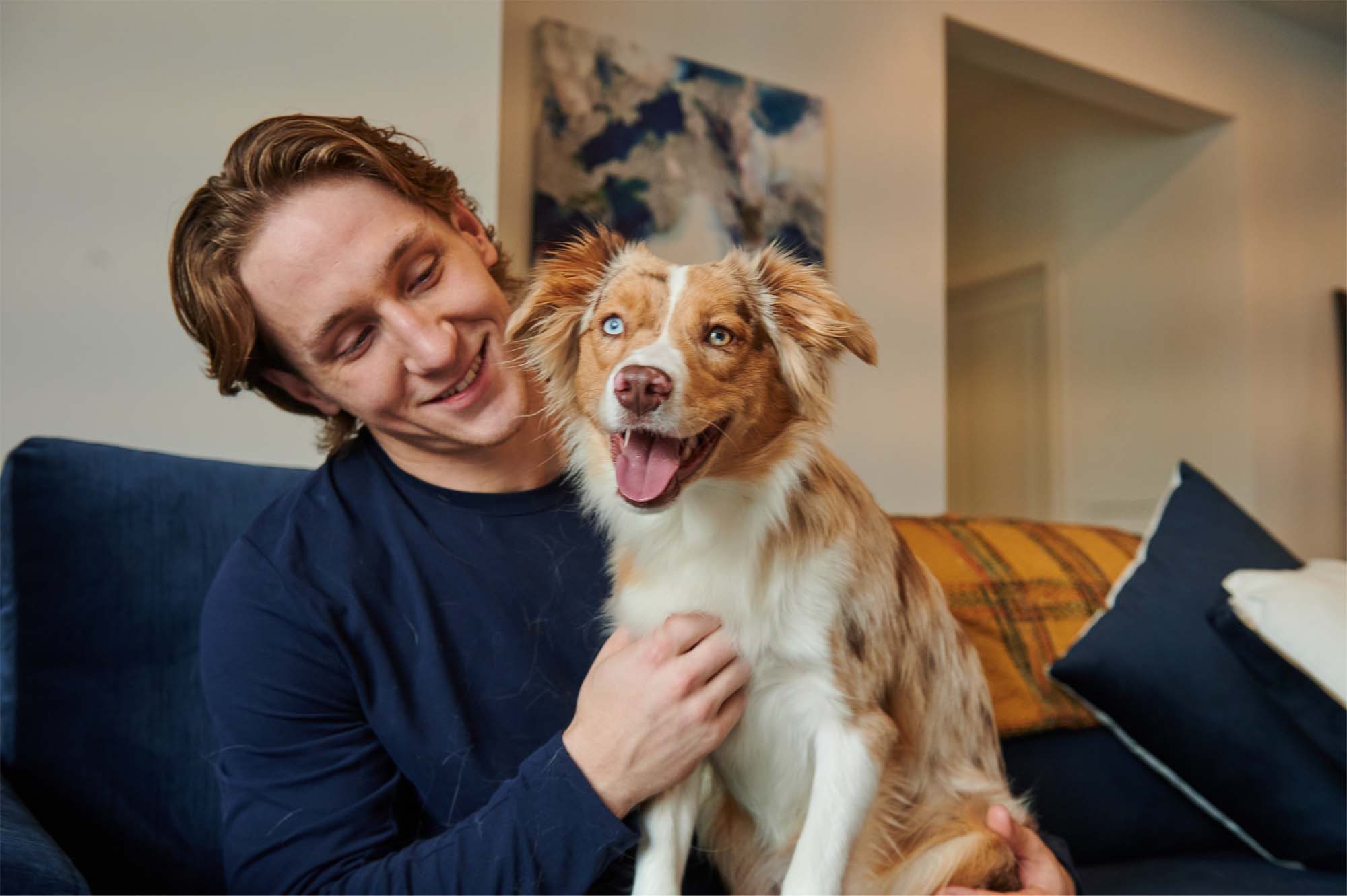 A native of Newmarket, Ontario, Travis Dermott is a professional hockey player in Toronto. Travis was selected 34th overall in the 2015 Entry Draft after which he enjoyed three outstanding seasons playing junior hockey in the OHL before making his pro debut in the 2015-16 AHL playoffs. Now, he is proving to be an integral part of the Toronto defensive core as he continues to excel at his role night after night.

Off ice, Travis leads an active lifestyle and is always on the go with his Australian Shepard, Niylah. Niylah, whose name was inspired by the Canadian singing icon Shania Twain, is an energetic and obedient dog that has fit so perfectly into Travis' life in Toronto.

Travis and Niylah stay busy learning new tricks, heading to the park to play and going on new adventures. She has brought so much joy to Travis’ life and he couldn’t imagine coming home after a tough practice and not having her there to greet him. That’s why he is dedicated to keeping her happy, energized and healthy so she can continue to live her best life together with Travis for years to come.

Learn why Travis feeds Niylah Nulo: Get The Facts 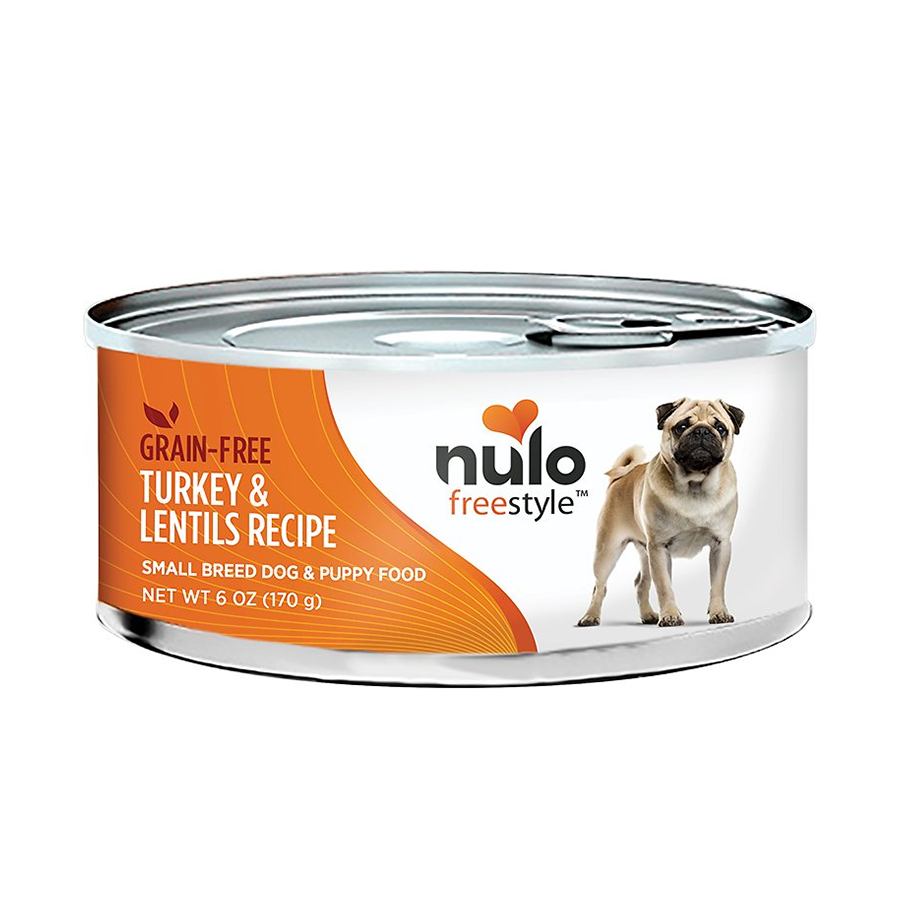