Emmy Award-winner Ted Allen is the host of Chopped and Chopped Junior on the Food Network. Ted also won a 2012 James Beard Award for his work hosting Chopped and the show itself received a Beard for best in-studio program. When he isn’t filming, Ted spends his time enjoying his Brooklyn neighborhood with his family. He lives with his husband, Barry Rice, owner of the New York-based vintage modern furniture company, Full Circle Modern, and their three Maine Coon cats, Rufus, Milo and Flo.

This June we are proud to formally announce Ted as an advocate for Nulo and Equality, along with Silver Medalist Freestyle Skier, Gus Kenworthy. Previously, Ted was a judge on Bravo’s Top Chef and Food Network’s Iron Chef America, and was the food and wine specialist on the groundbreaking Bravo series Queer Eye, which won a 2004 Emmy Award.

Ted holds an M.A. in journalism from New York University and has authored several cookbooks, books and articles. He has written for such publications as Bon Appétit, Epicurious and Food Network Magazine. Before joining Esquire, Ted was a senior editor at Chicago Magazine.

Immersed in the culinary world, there is no one more qualified than Ted to speak to the culinary experience of cat meal time. He wants Rufus, Milo and Flo to be living their happiest, healthiest lives so he uses Nulo’s Mix-It Meals™ to provide his cats with the variety they enjoy, and the nutrition he expects. Ted’s mission is to inspire pet owners to look beyond the marketing to ensure solid nutrition is at the heart of what they’re feeding their pet, because after all, our pets are family. We’re proud to have Ted and his family join us on this mission. 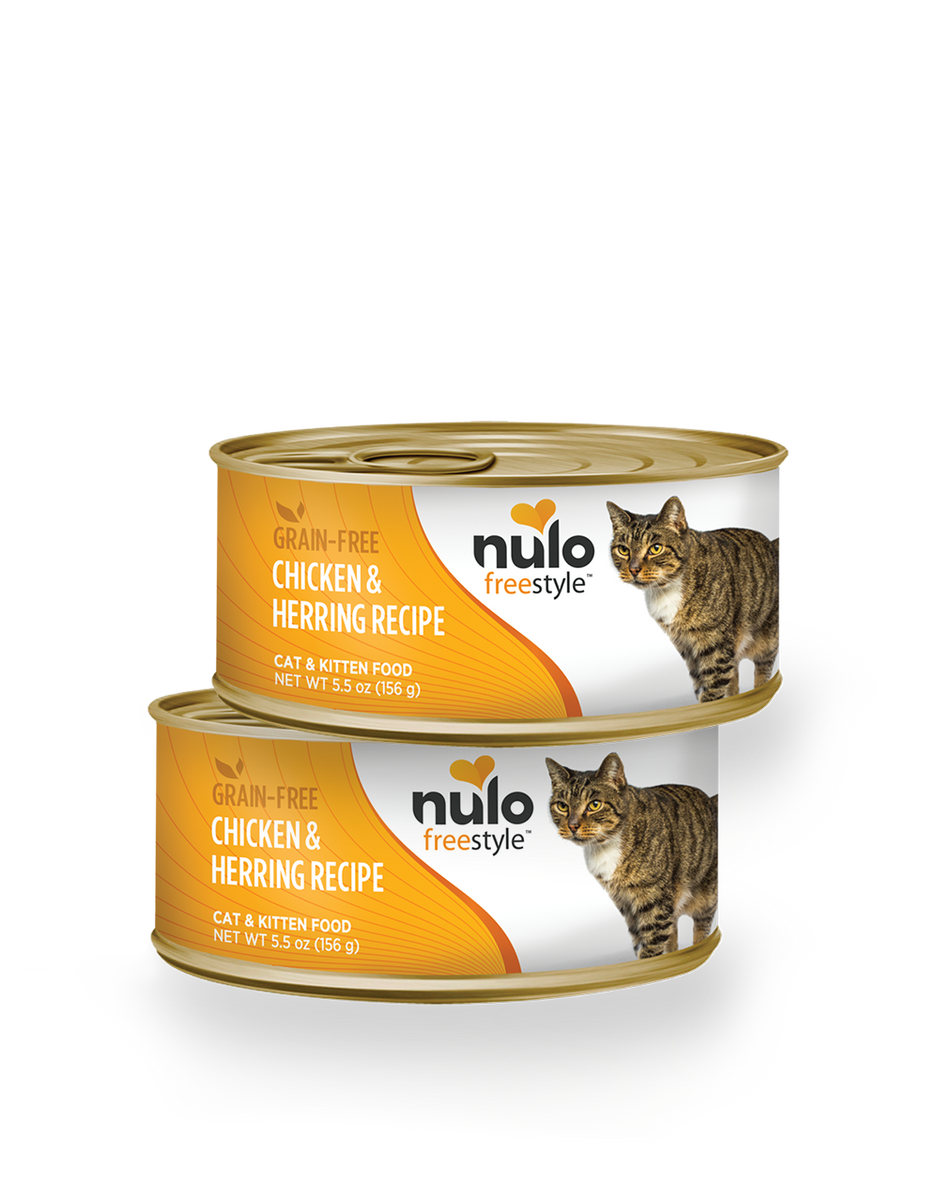