As a Figure Skater at just 14 years, 9 months and 10 days old, Tara Lipinski became the youngest Gold Medalist in Winter Games history. And while dominating the ice, she stole the hearts of people all over the World, sparking what some referred to as "Tara Mania". Her signature moves, the triple loop/triple loop, and the triple toe/half loop/triple Salchow, are rarely performed in competitions to this day.

Today you’ll see Tara making cameos on well-known TV shows and movies or commentating at major Figure Skating and lifestyle events. Making her global debut as a commentator on the world stage for NBC in 2014, Tara teamed up with Figure Skater and great friend, Johnny Weir, and the duo has been delivering TV gold ever since. When Tara is not busy on the set, she loves to spend time with her best buddy, Dublin.

On any given day you’ll find Tara and Dublin taking a brisk walk around the neighborhood or playing fetch in their pool together. Spending most of her young life on the ice, Tara knew that in order to perform at her absolute best, she had to fuel her body with the healthiest foods possible. When it comes to Dubby, Tara wants him to continue to live an active lifestyle and chooses Nulo for its high animal-based protein, low-glycemic & grain-free ingredients, and human-grade probiotic that supports digestive and immune health.

Watch Tara talk more about her love for Dublin and the importance of choosing the right nutrition in the video above. 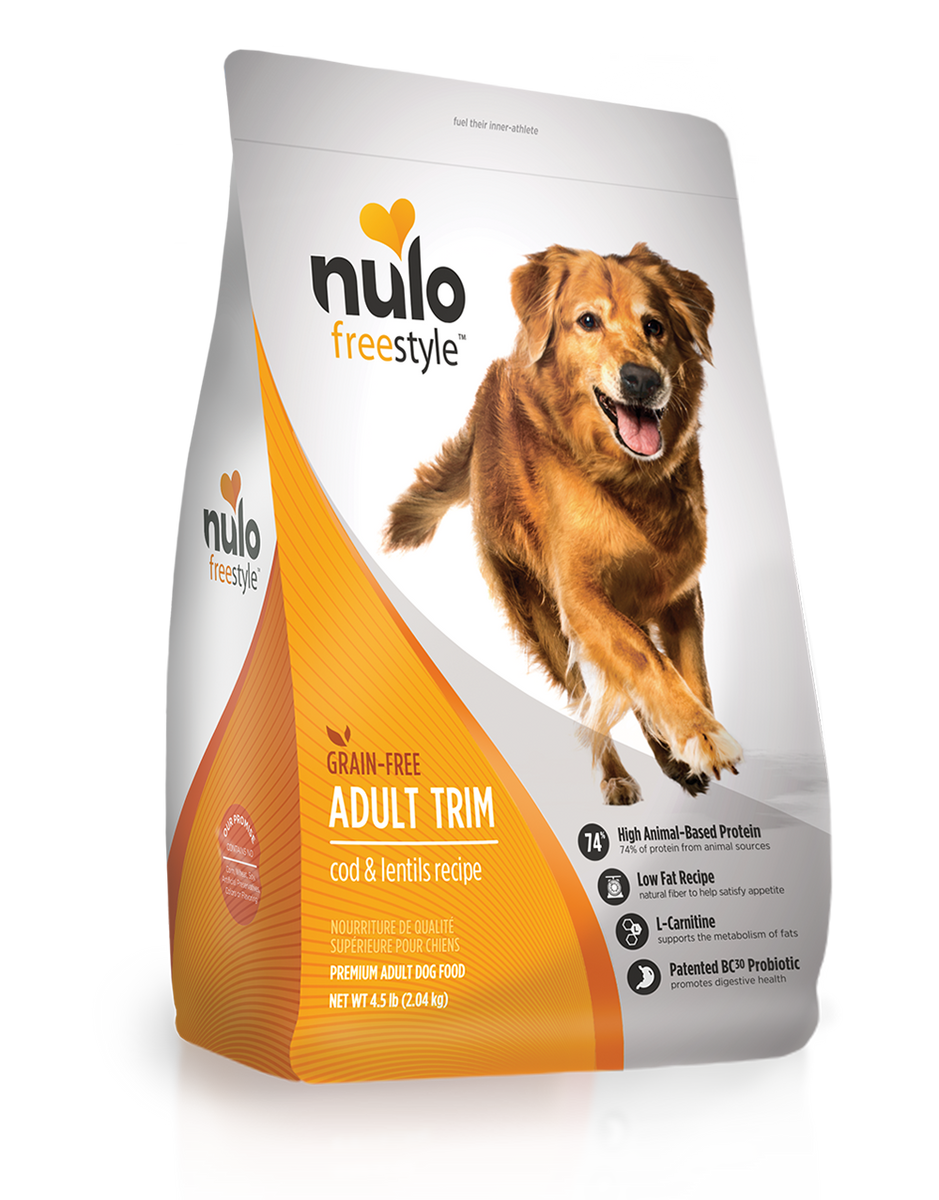 Tara loves to switch up Dublin's meals, but one thing stays the same - Dublin eats Nulo's Cod and Lentils Kibble every day.